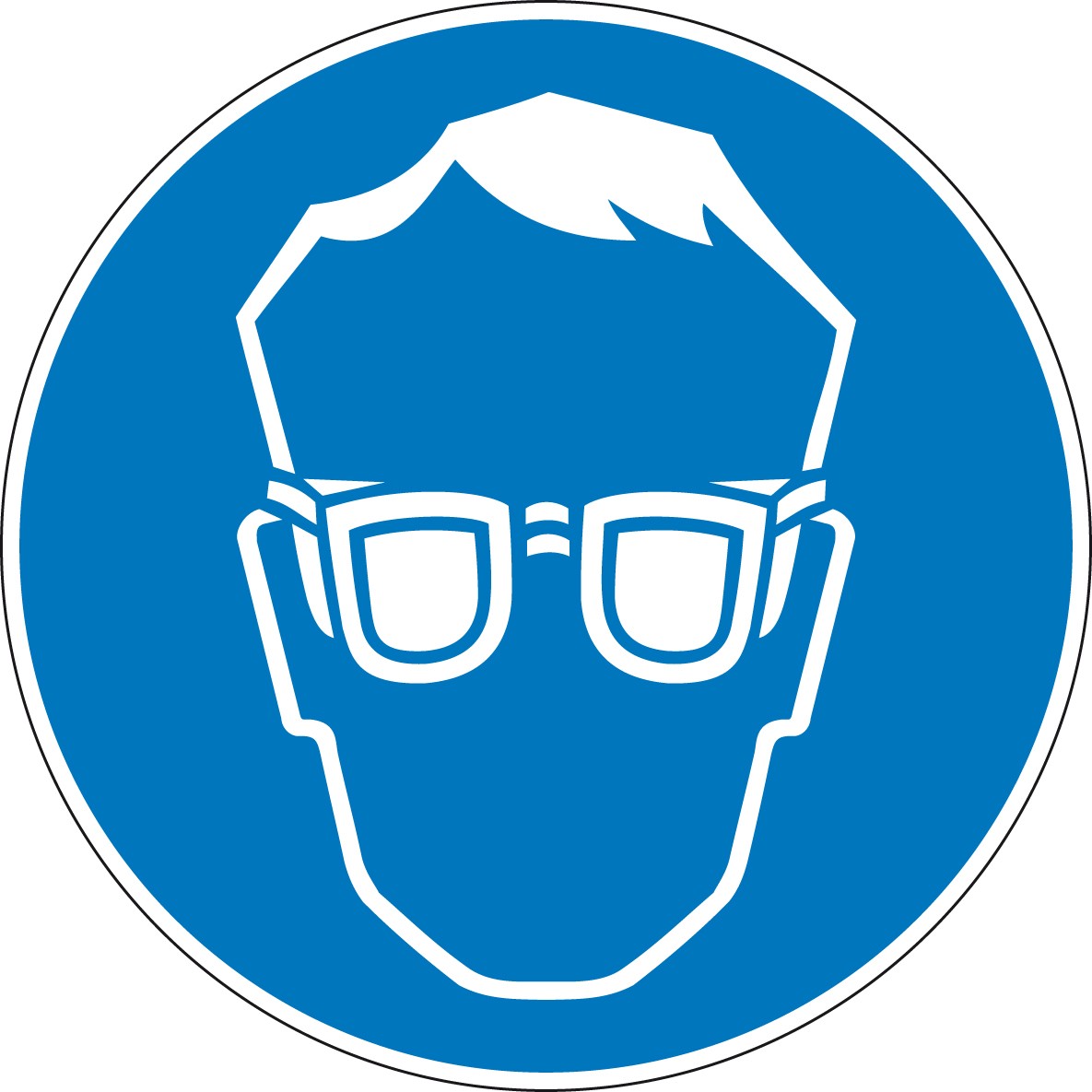 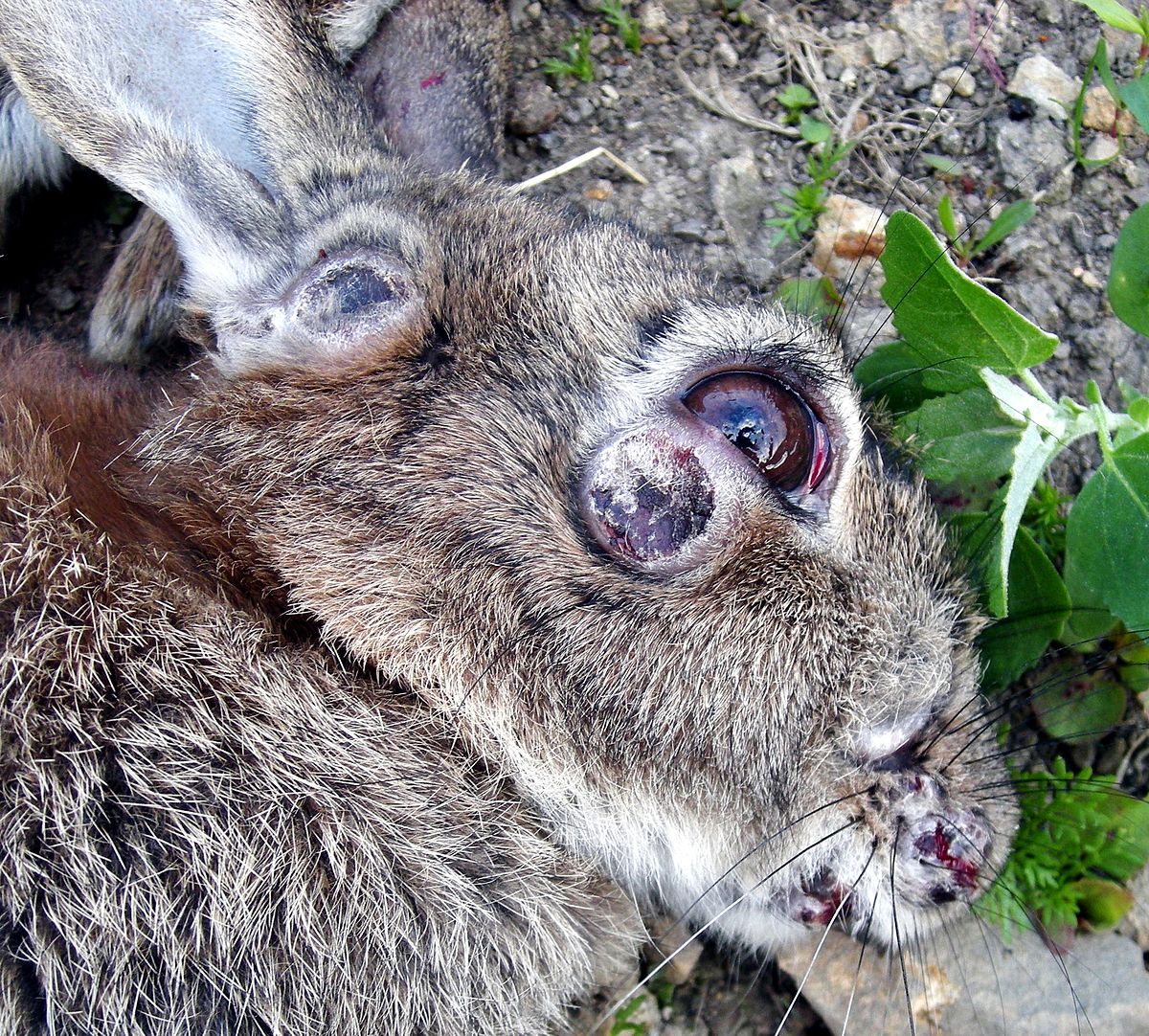 “The shock was brief.
The crowd trembled.
Then everything around seemed ugly.”

A “poeticolitical” fiction …
In an imaginary future, the Beautiful Revolution has implemented an election system based solely on aesthetic criteria : that is how Narcissus got elected at the head of the country. The narcissistic effervescence of society is presented through a metaphor, the appearance of a real disease, the leprosy of the look. This disease is paralleled by how humans have helped spread myxomatosis to try eradicate rabbits.

…trilingual…
Each scene is played several times, in Romanian, Hungarian and French. All roles are doubled (except the role of the Blind) for Romanian and Hungarian. French is the language common to all actors.

… in wandering …
Within the same building, the concrete space of representation is broken out into five different places (hall, foyer, corridor…) in which different scenes are played simultaneously. The spectators choose their own paths.

… in real and virtual spaces …
Thanks to screens arranged in real space and / or through a smartphone application, viewers can follow what is happening in other concrete spaces of representation.